Did you know? Interesting facts about the Census

The census gives us a link to the past and a tool to help us plan for the future. Make sure that you are counted! 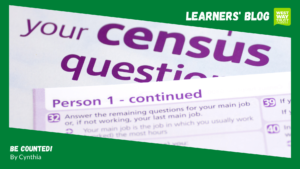